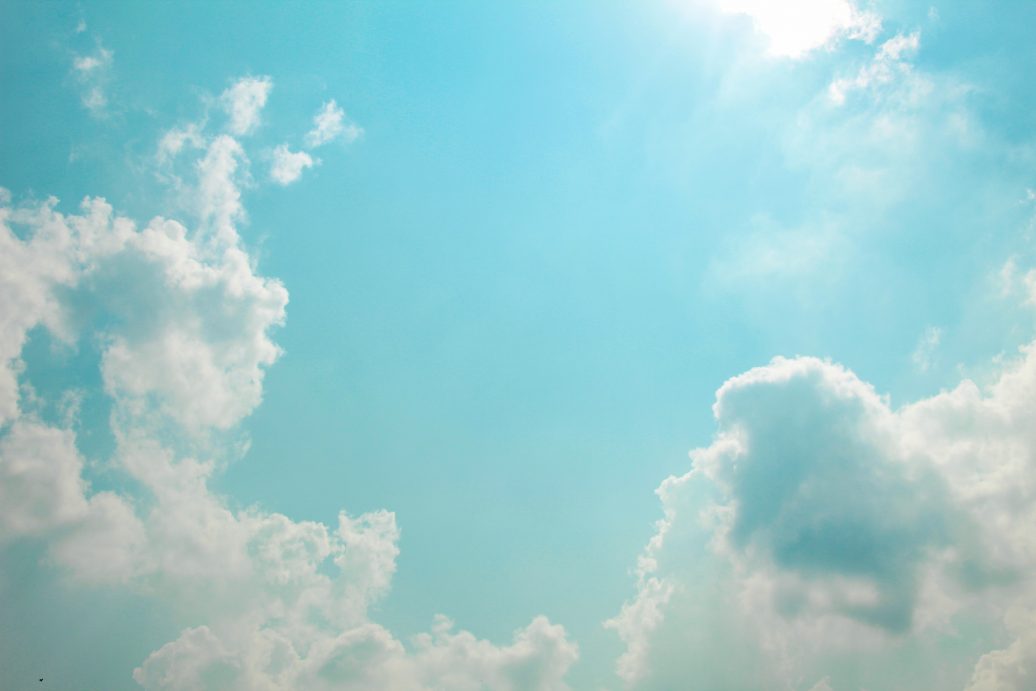 With an eye on the future, tracing the Solar Decathlon Europe with close-ups on previous editions.

No Solar Decathlon Europe without the original United States Solar Decathlon! Initiated in 2002 by the U.S. Department of Energy, the Solar Decathlon was established as a university-level student Competition with a clear vision: to create accessible clean-energy living solutions for us on this planet. From the get-go, the Solar Decathlon has challenged university teams to design & build highly efficient and innovative dwellings powered by renewable energy. The first SDUS edition on the epic Washington Mall drew the attention of international audiences. Things moved quickly, first toward Europe, with a signed agreement between the U.S. and Spain for Madrid to host the first Solar Decathlon Europe. This was the bedrock of an ever growing global SD Community.

We can now proudly celebrate the Solar Decathlon in all corners of the world: United States, Europe, China, Latin America & Caribbean, Middle East and Africa. Each Solar Decathlon Competition is shaped to address specific regional characteristics, economic conditions and evolving technologies for energy efficiency and renewables. As we head toward the upcoming Solar Decathlon Europe (SDE21) in Wuppertal, Germany, let’s retrospect on the intrepid SDE path through the distinctly unique European editions.

Eager to contribute to the Solar Decathlon ‘energy-literacy’ mission, the Universidad Politécnica de Madrid entered the SDUS05 Competition with a ‘Magic Box’. It was an instant success. Returning to Spain after a second participation in the SDUS07 in Washington, the Universidad Politécnica de Madrid Team signed up for an even bigger pursuit: to host the first Solar Decathlon Europe in Madrid. In a joint effort with the U.S. Department of Energy and the Spanish Ministry of Housing, the Universidad Politécnica pulled it off. The first Solar Decathlon Competition outside the United States of America kicked-off in 2010, next to the Royal Palace of Madrid. Shouldering the urban panorama of this setting, the SDE10 embraced future values of our built environment, including sustainability, technology, innovation and collaboration. Great public impact and media coverage contributed to new knowledge, and the accessibility of advanced solutions and technologies that improve the energy-efficiency of our dwellings.

Since the inspiration and success of the SDE10, the Solar Decathlon Europe competition event has become increasingly international; international participation is now considered a key component of the SDE Competition. A magnet for Teams from nations, continents and cultures around the globe, the SDE12 Teams united in the SDE12’s Villa Solar situated in Casa de Campo, with panoramic views of Madrid’s skyline. The SDE12 put greater emphasis on energy-efficiency by introducing a complete contest devoted to this topic. It focused on expanding the Solar Decathlon message to include innovative solutions for sustainable cities. The SDE has continued to emphasise the responses to urban issues through the development of energy-efficient and resource responsible design concepts. Exceeding the previous statistics, the SDE12 was a highly valued event remembered by the exceptional collaborative spirit of its Decathletes.

From Spain to France, the third SDE edition was held on the historical grounds of Versailles in 2014. The SDE14 introduced revised Rules that added to the SDE character, with clear focus on urban issues and an emphasis on streamlined communications. As such, the SDE14 encouraged participating Teams to put their designs into a bigger social & urban perspective, a first in SD history. Teams produced zero-energy housing solutions that reflected the context and specificities of their cities and countries of origin. The SDE14 sought to take into account the environment in which the demonstration units were meant to evolve. Beyond cultural diversity, this led to a variety of design concepts that tackled themes as broad as new housing typologies, natural disasters and new urban mobility.

Through its stewardship of the SDE, the Energy Endeavour Foundation (EEF) has been providing continuity for the future of the Solar Decathlon Europe since its designation of the recent SDE19 Host City of Szentendre, Hungary. Viable solutions aimed at the renovation of our existing building stock were focal points in the SDE19. The specificity of SDE19 in the scope of the contests included a value-added renovation of an existing building. The value created and added through renovation will play a particular role for the Teams’ respective social and urban contexts in their local communities. International Teams were asked to consider these aspects in light of neighbourhood integration & impact, extending the line drawn by previous SDE editions. The SDE19 Event was held at the ÉMI Szentendre Industrial Park, including fourteen days of the Competition and an extended exhibition of two months.

The SDE21/22 edition took place in June, 2022, in Wuppertal, Germany. Stewarded by the Energy Endeavour Foundation in partnership with the University of Wuppertal, the ultimate urban edition of the SDE Competition was hosted in the heart of the city. The SDE21/22 emphasized the challenges of sustainable energy transitions in urban contexts, while exploring opportunities for the revitalisation of building stock that work toward reducing our carbon footprint. Reusing, evolving, building up and re-defining existing dwellings were the central architectural tasks, whilst resource efficiency, sufficiency, climate protection and closed-life-cycle construction were central themes. Sixteen Teams constructed their House Demonstration Units and competed on the SDE21/22 campus, which has become a large-scale living lab for Wuppertal and affiliated worldwide stakeholders.