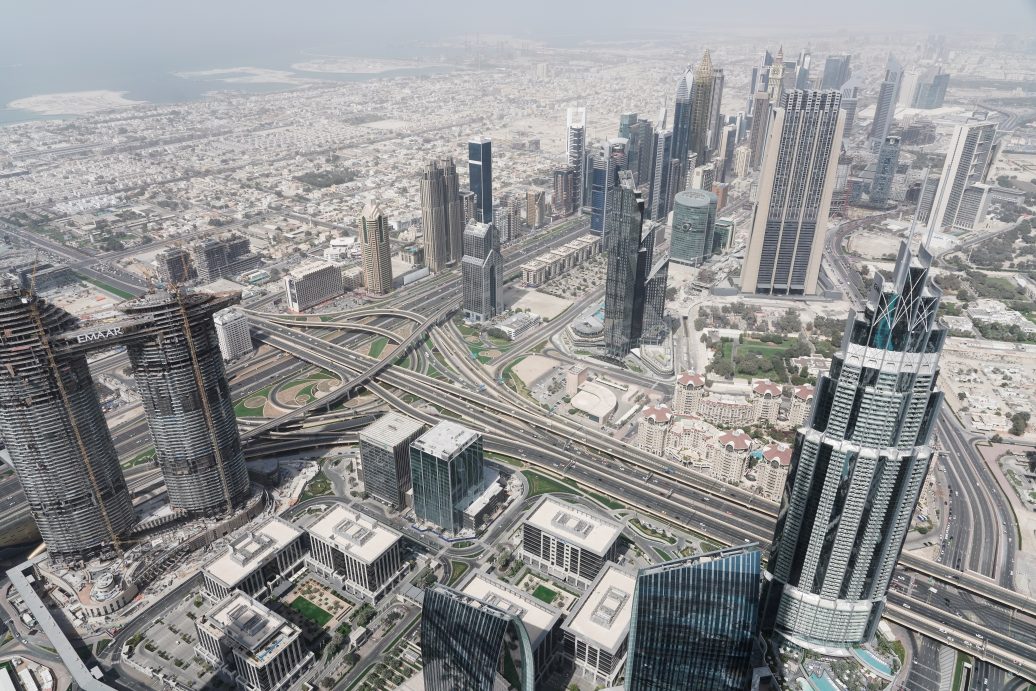 Meet the Teams for the 2020 Solar Decathlon Middle East!

While SDME18 is still fresh in our memories, the next edition is already in the making. For the second time in 2020, Dubai, United Arab Emirates, hosted the Solar Decathlon Middle East. Joining together from 11 different countries worldwide, the following Teams formed the upcoming SDME20 edition:

Initiated in June 2015, the Dubai Supreme Council of Energy, Dubai Electricity and Water Authority (DEWA), and the U.S. Department of Energy (DOE) have signed a memorandum of understanding to pursue the Solar Decathlon in the Middle East. The competition is set to integrate unique local and regional characteristics in keeping with the orginal Solar Decathlon mandate: to encourage best practices in resource-responsible building sectors and green-energy workforce.

This competition took place under the patronage of His Highness Sheikh Hamdan bin Mohammed bin Rashid Al Maktoum, Crown Prince of Dubai and Chairman of Dubai Executive Council, and was organized by DEWA in Dubai at the Mohammed bin Rashid Al Maktoum Solar Park. SDME consists of 10 contests similar to those in previous editions of the competition, customized to challenge student teams to adapt their designs to the heat, dust and high humidity of the Middle East.

The SDME embraces the goal of developing and promoting ideas, capacities and technologies that can be implemented for the benefit of the inhabitants of the Middle East region. Competition submissions should respond to the cultural, climatic and social contexts, and the high-performance prototype home should successfully perform during the period of time of the competition period. All proposals should be focused on addressing issues and needs for sustainable living in this region, where high temperatures, high humidity and dust condition our daily lives during most of the year. Solar Decathlon Middle East is held in Dubai, United Arab Emirates.