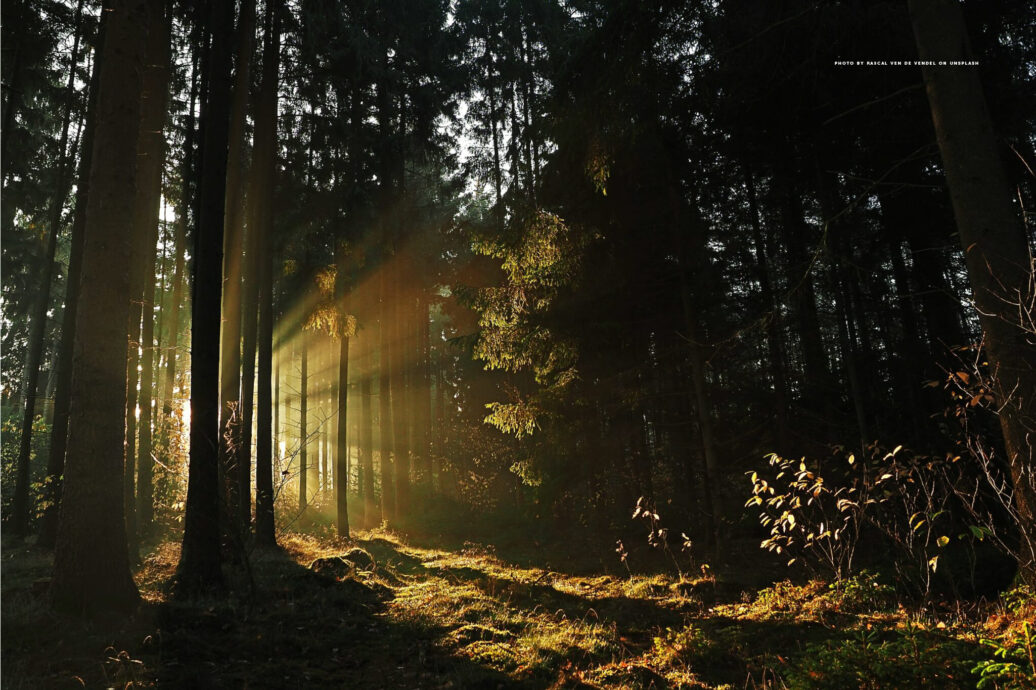 The Solar Decathlon Europe is the singular, ever-thriving, and award-winning worldwide Competition in sustainable architecture, which challenges ambitious university Teams to design, build and operate full-scale, energy-efficient houses that are technically advanced, attractive, and resource-responsible.

The designation of Bucharest as host city for the SDE23 edition in Romania was received with great enthusiasm by Romanian national authorities, companies, professionals, and the general public. The international Solar Decathlon community was especially excited, and applications came in from countries all over the world.

Unfortunately, as we well know, the world is experiencing continued repercussions caused by the pandemic, resulting in high uncertainty and volatility, with economic, social, and public health challenges, including in Romania. In this context, major decisions required by key SDE23 Host City Executive stakeholders, especially those involving funding mechanisms, have been halted. As such, funds are currently not available to support the project.

After a thorough risk analysis and despite very valiant efforts, the SDE23 Organisation (EEF / EFdeN) has agreed that it will not designate the juried Decathlete Teams for the SDE23 Competition event in Bucharest. The Organisation believes that the integrity and respect for the universities, faculty advisors, and students are primordial; it is with a sincere sense of responsibility and esteem for their efforts, for their future ambitions and endeavours, and for the Solar Decathlon Europe movement and stakeholders, that this decision has been made.

While this conclusion is indeed deeply disheartening, applications were thoroughly evaluated and appreciated by the expert jury. The EEF intends to extend an initial priority standing should any of these Teams wish to participate in the next edition of the SDE.

“The Energy Endeavour Foundation remains undaunted by this setback. We are behind the Decathletes, all of the young architects, engineers, building scientists, communicators…. we are dedicated to their unstoppable ambition to share knowledge on how we can build, connect, and live in a healthy habitat. This is indeed who we are, and definitely what we do.”
Louise Holloway
Director, Energy Endeavour Foundation
Governing body of the Solar Decathlon Europe.