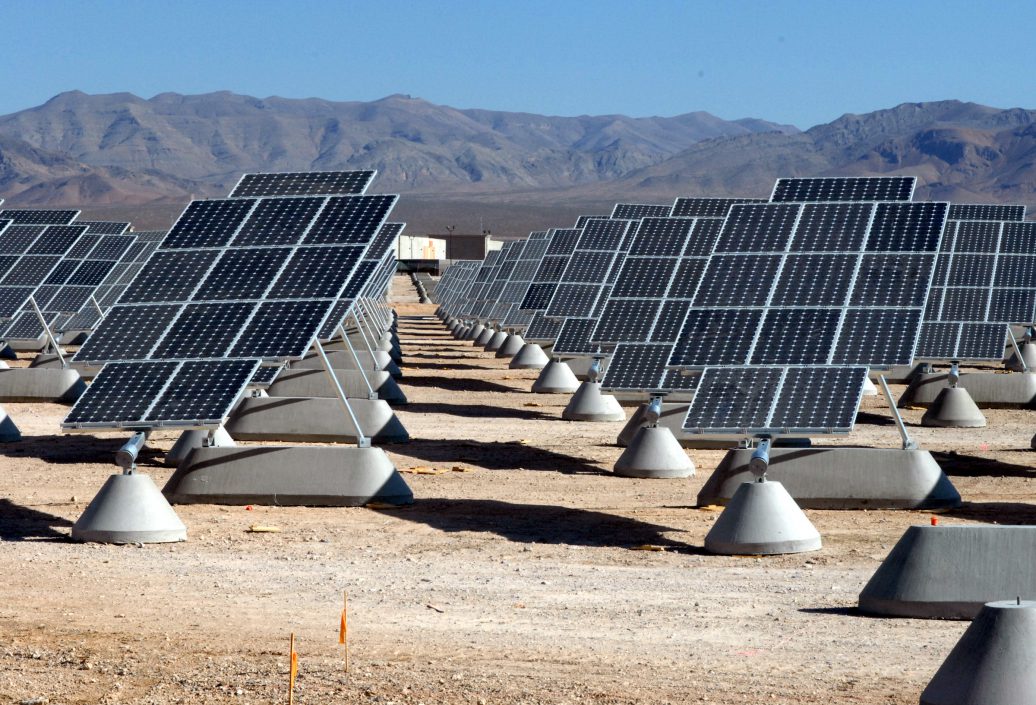 On March 11th  2016, the U.S. Department of Energy announced that Denver, Colorado will host the next american Solar Decathlon competition. Denver won the bid after the launch of a competetive nation-wide tender. The winning bid will build a brand new Solar Village near the Denver airport for the  2017 & 2019 editions of the Solar Decathlon in the United States.

“As one of the top 10 metro areas for solar installations & sunny days,
Denver is a great choice to host the U.S. Department of Energy Solar Decathlon,”
said DOE under secretary Dr. Franklin Orr. “This competition gives students a unique opportunity to take real action on climate change & shape our sustainable future by encouraging the kind of innovation we’ll need to meet our nation’s
clean energy goals.”

The city of Denver teamed up with Energetics Incorporated, who will provide organisational,
administrative & management expertise for the SD event in the fall of next year. Energetics is an energy
& environmental consulting firm that applies its technical, policy, business, & managerial expertise
& resources to the most challenging problems facing the world today.

After a call for teams, a final SD 2017 team selection was announced on January 20, 2016 & is listed below. Congratulations to these teams, their faculties & institutions!

Exciting times in the U.S. Solar Decathlon community & beyond!