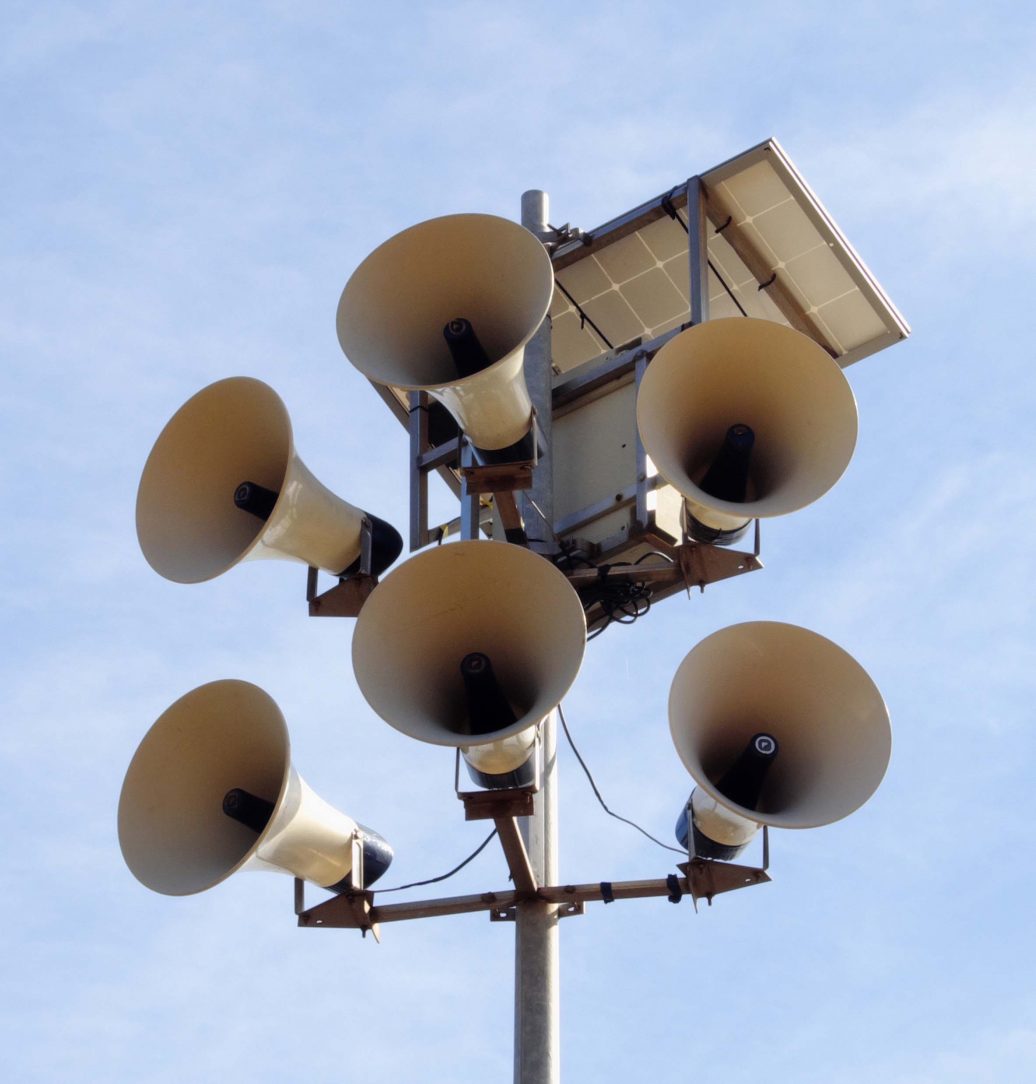 On your mark, get set… This summer, teams are called to rev up for the next Solar Decathlon Europe, scheduled for 2019 in Szentendre, Hungary!

NOTE: January 21, 2018:
Admissions for the Solar Decathlon Europe 2019 Call for Teams are now closed. The Energy Endeavour Foundation and the SDE19 Organisation in Szentendre, Hungary congratulate all 16 teams that will be the heart of the solar village during the upcoming Solar Decathlon Europe 2019. Find the official announcement here: https://solardecathlon.eu/sde19_-teams-are-set/

In support of a growing and collective commitment to energy literacy, the Energy Endeavour Foundation and the organisers of the 2019 Solar Decathlon Europe will soon begin the selection process of university teams for the upcoming SDE19 competition. After three riveting Solar Decathlon Europe competitions in Spain (2010, 2012) & France (2014), an official call for teams is made today, July 14th, 2017.

Initiated in 2002 by the United States Department of Energy, the Solar Decathlon is a university-level student competition for resource responsible and energy efficient architecture and engineering. Twenty teams compete in the design, construction and management of individual, solar-powered, energy and resource efficient homes. The houses are brought to the competition site (the ‘solar village’) & assembled within ten days. The site becomes an open forum and exhibition, where the houses are then operated and demonstrated to the public and evaluated by renowned international adjudicators.

The Solar Decathlon in Europe is an intrepid, ingenious and responsible endeavour. The Energy Endeavour Foundation and ÉMI, Szentendre’s organizing committee, are seeking teams from post-secondary educational institutions that share these values & who can deploy & demonstrate the potential of sustainable architecture. Teams & their corresponding institutions will be welcome to submit proposals which will be reviewed, evaluated & ranked based on a specific set of criteria. In the spirit of the original Solar Decathlon U.S. mandate, up to twenty teams will be selected to begin a two-year project to design, build & operate solar-powered, highly energy efficient houses that combine affordability, consumer appeal & design excellence. The number of teams will be selected subject to the quantity & quality of proposals.

Deadlines for submissions are scheduled for  November 17th, 2017.  Organisations interested in submitting proposals are invited to download the documentation package below. Team selection will be announced before December 15th, 2017.

Here are the downloads sde19 Call for teams and the sde19 Rules documents:
https://solardecathlon.eu/sde19-call-for-teams-documents/