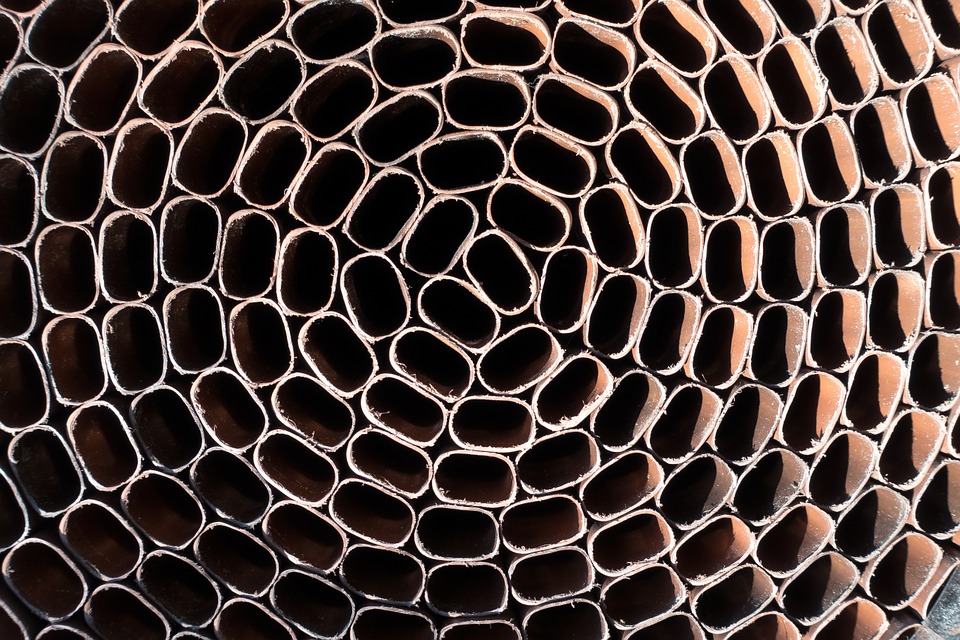 Once upon a time, a formidable international collaboration was born between America & Europe.

One fine day at the turn of this millennium, Richard King, a scientist with the U.S. Department of Energy, imagined a world where architects & engineers would be our best ambassadors in innovation and sustainability. He believed that they could help lead the way toward conscientious and long-lasting responses to how we live in our  homes, habitats and communities. Richard foresaw our roles in creating accessible clean-energy solutions for us on this planet.

The Solar Decathlon (SD) was launched in 2002 challenging university Teams to design, build and operate highly efficient and innovative buildings powered by renewable energy. By generating widespread media coverage to reach millions of people, SD generated parallel power in  educating the public on the benefits, affordability & availability of energy-efficient living scenarios. The first SD edition welcomed over 200,000 visitors on the nation’s stage, the National Mall, in Washington D.C.

Continued European interest and involvement led to a 2008 Memorandum of Understanding between the U.S. and Spain. Spanish governmental officials signed to host the  Solar Decathlon Europe, first Solar Decathlon beyond American soil. In the summer of 2010, Madrid hoted the most international event to that date, with Teams coming from eight countries. After European ‘wins’ in the 2007 & 2009 U.S. SD editions, the U.S. won the inaugural SDE10 Madrid edition, creating the climate of energetic exchange and shared knowlege for an international Solar Decathlon community on the go.

The SDE success in Spain led to a renewed MOU and a second SDE in 2012 in Madrid. The European movement has gained traction ever since. In 2012, the French governemt signed with the U.S. DOE to host the SDE14. Versailles, site of peace treaties at the end of World War 1, was chosen as the site for the ‘La Cité du Soleil’. The Speed Peer Review Bonanza kicked off the Competition, which showcased highly ambitious Demonstration Units and consolidated Teams’ abilities to spread the word on resource optimisation.

Entrusted by the U.S. DOE to stimulate the continuity of the Solar Decathlon competition in Europe, the Netherlands-based non-profit Energy Endeavour Foundation was established in 2016. The EEF’s stewardship has resulted in two successful Calls for Cities to host the SDE, and two Calls for Teams; the SDE19 took place in Szentendre, Hungary, the first in central Europe to host an SDE event. The upcoming SDE21 will take place in Wuppertal, Germany.

International in fact and in spirit, the European version of the SD competition has propelled former SDE Organisers and Teams to be key players in maintaining the long-term momentum and vitality of the Solar Decathlon Europe. This mandate is being driven by the Energy Endeavour Foundation in close collaboration with the SDE Council of Experts (SDE Council of Experts). Stay tuned for the upcoming Call for Cities for the SDE25! Where to next?

Find a close-up on the evolution of the SDE Competition through its history here: https://solardecathlon.eu/sde-editions/