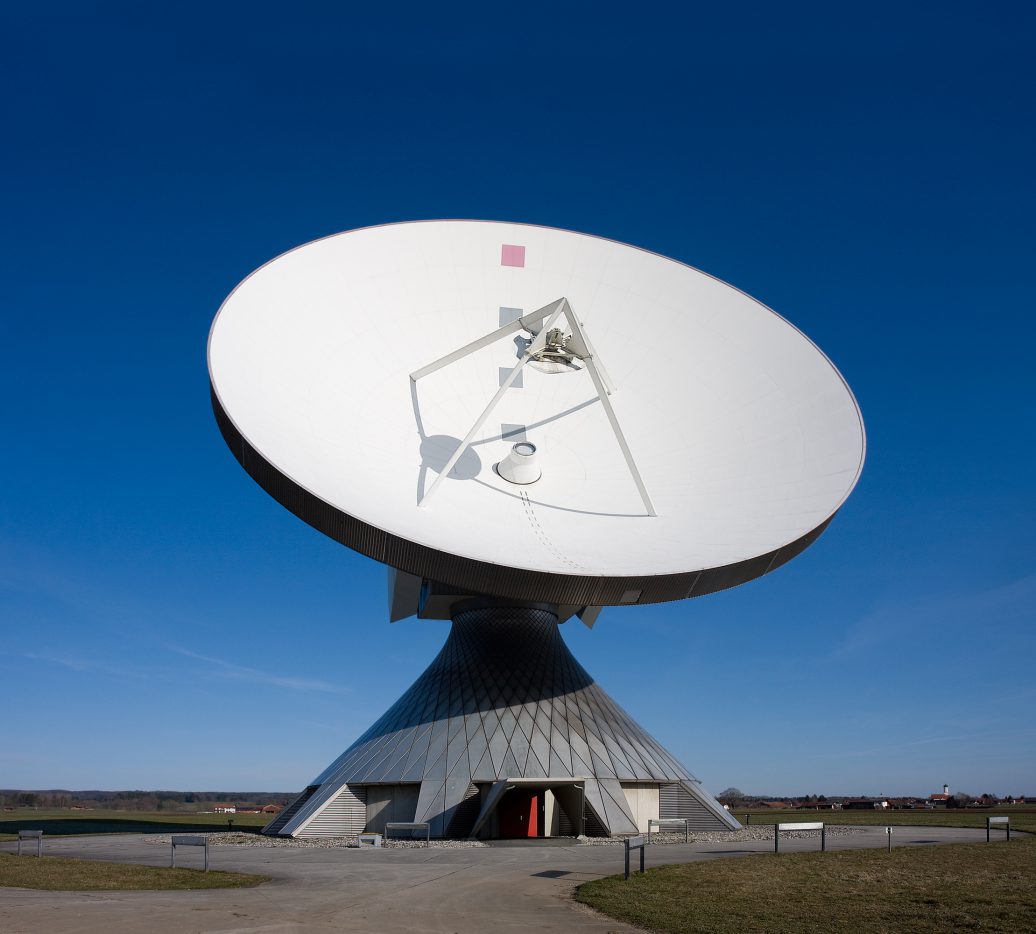 The way forward for the Solar Decathlon Europe.

The last Solar Decathlon Europe took place in July 2014 in Versailles, France. At the time, no other country expressed interest in hosting the next Solar Decathlon in Europe. However, there was interest in combining the efforts of several countries with the European Commission in order to hold a decidedly European event. With this in mind, a group of former organisers and participants met in Paris on May 9th, 2015 to discuss the forward path. At that meeting a draft plan was approved that included six EU countries with the objective to gain EC support. A group of four people were assigned to the SDE Secretariat to discuss and organise these objectives: Louise Holloway, Pascal Rollet, Sergio Vega and Peter Russell.

Since that date, this group has made several presentations and held meetings with representatives of the European Commission. These discussions appeared to be going well, with the anticipation of a tender in April 2016 to finance the activities of the SDE Secretariat toward a Call for the next SDE hosting city. Unfortunately, this tender did not materialize. A subsequent tender was issued in October 2016 to consolidate and analyse the results of the previous events. No EC – or other – funding sources have materialised to faciliate the management of a Call for Cities, or other SDE activities. The SDE Secretariat has worked to gain support in other ways. These are numerous and described below.

Firstly, Louise Holloway has led a team to renew and increase the visibility of the Solar Decathlon Europe. This was initiated through a competition between Master students at l’Ecole de Communication Visuelle (Paris) to establish a consistent SDE brand. Her creative direction has resulted in the renewed vitality of the SD Europe. Louise then directed a team of professionals to implement this new brand identity. This has resulted in, among others, presentations at the EU SET-Plan Energy Conference in September 2015 (Luxembourg), presence at the Innovation Expo, with the EU Presidency of the Netherlands in April 2016 (Amsterdam) and the relaunch of the SDE website in May 2016. These activities culminated in the joint presence of the Solar Decathlon US, the Solar Decathlon Middle East and the Solar Decathlon Europe at the Habitat III conference in Quito, Ecuador in October 2016.

Secondly, there were continued exchanges & discussions between the SDE Secretariat and members of the the Energy in Buildings and Communities Programme (EBC) of the International Energy Agency (IEA); the objective of these exchanges was to form an Annex (the formal name of IEA projects) which would support the evolution of the SDE competition. Karsten Voss has joined the Secretariat to facilitate these negotiations and to help write a draft proposal. At their November 2016 meeting, the EBC Executive Committee approved this proposed platform and collaboration as its EBC Annex 74, under the name “Energy Endeavour” and invited the initiators (Karsten Voss and Peter Russell) to submit a full Annex proposal for a three-year program in November 2017. The development of the detailed description will allow other interested parties to join the Annex with their own national support. A workshop for this is planned for March of 2017.

Thirdly, over the past year, we have worked to establish a non-profit NGO which will act as a partner for the US DOE in Europe.  The result is the Energy Endeavour Foundation (EEF), an organisation established with the help of the TU Delft under the international NGO regulations of the Netherlands.

The Energy Endeavour Foundation stewards university research competitions and awareness activities in the fields of social, economic and environmental sustainability; it is the legal entity behind the brand and corresponding values of the Solar Decathlon Europe. Having successfully secured the SDE at the
european level, the Secretariat has offically transitioned into the SDE Council of Experts, which includes other former SDE participants, supporters and organisers. The SDE Council of Experts is an advisory group supporting the activities of the EEF.

To date, at least four European cities / governments have expressed interest in hosting the next SDE. Rather than having the DOE determine which European city should host the next SDE, the DOE prefers that the decision be made by a European-wide NGO through a fair and transparent selection process.

In a letter from October 2016, the US DOE expressed support for the SDE Secretariat and the EEF as the appropriate entity to issue a Call for Cities and determine, through a transparent jury process, the next hosts for upcoming editions of the SDE. With all of this in mind, the EEF has held meetings over recent weeks to determine the forward path.
We have chosen one that will enable an open, transparent and swift process to choose
a host city. To reiterate, the EEF has no firm financial commitment for the support of
its activities, including those for a Call for Cities. Our only option to finance a Call for Cities is to make the SDE organisation and its activities self-supporting.

The selection process for a Call for Cities will be fair and transparent and communicated on the basis of which city has the best resources and the most viable plan to host. Detailed information on the jury structure and criteria will be described in the upcoming official Call. The Energy Endeavour Foundation will provide neutral support to candidate cities throughout the application and selection process.

We hope to have more news about these activities in the coming weeks. If you wish to be included in a mailing list and have not done so already, please send an email to: interest@solardecathlon.eu

The SDE Council of Experts wishes you a beautiful holiday season.

supported by the Energy Endeavour Foundation