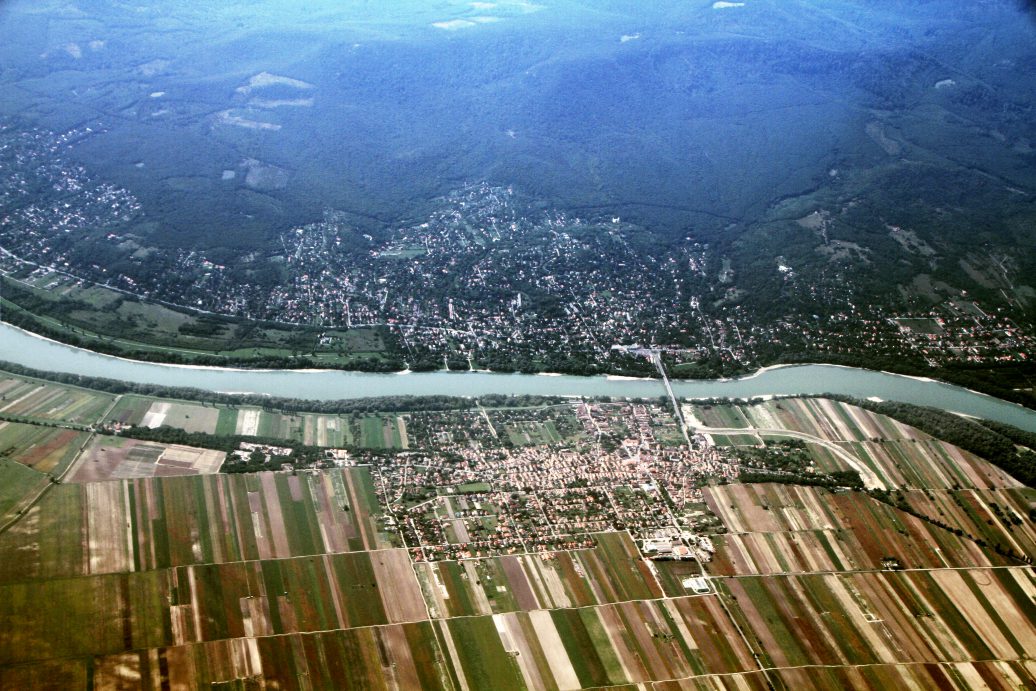 The Energy Endeavour Foundation is pleased to announce that the Hungarian city of Szentendre has been designated the Host City for the upcoming Solar Decathlon Europe 2019 (SDE19).

On March 21, 2017, a panel of expert Jury members met in Paris at the Cité de l’Architecture to evaluate Szentendre’s full application. After careful examination of all documents for compliance, the Szentendre proposal was unanimously approved by the Jury.

The ever-thriving, award-winning worldwide Solar Decathlon competition challenges ambitious university teams to design, build and operate full scale energy-efficient houses that are technically advanced, attractive and resource-responsible. With worldwide audiences of over 100,000 visitors per 10-day event and reaching upwards of one hundred million online views, the Solar Decathlon’s mandate is to reach students, industries, practitioners, researchers, governments and the public at large – all of those who care about energy literacy. The upcoming SDE19 in Szentendre will be the first time for a country in eastern Europe to host the competition.

The city of Szentendre is a riverside town in Pest county, Hungary, near the capital city Budapest. It has a rich architectural and cultural heritage, with easy rail and river access. The highly-frequented city is an active tourist centre along the Danube. The largest open-air museum in Hungary is located on the outskirts of the city, which celebrates authentic Hungarian village life.

The Solar Decathlon Europe 2019 partnership unites the local government of Szentendre, EMI, a non-profit organisation for quality control and innovation in building, and BME, the Budapest University of Technology & Economics. Managed by the Prime Minister’s Office, EMI directs major public renovation and building projects, including road and railway construction; EMI is a leading actor in the fields of national and international Research & Development & Innovation projects.

With its emphasis on building renovation and resource responsibility, the SDE in Hungary is particularly relevant; the region is facing an important challenge in the transformation of existing building stock into energy-efficient houses and workplaces.

The site for the upcoming SDE19 in Szentendre is located on a research campus and innovation park owned by EMI where innovation in the construction industry is developed and demonstrated to other industry members, policy-makers and the general public. The SDE19 competition houses will be situated amongst other legacy projects in innovation from Hungary, such as the Concerto retrofitting initiative by PIME’S.
The EMI park will provide a long visitation period and a long-term sustainable innovations research platform after the closing of the competition.

This is indeed new ground for the Solar Decathlon, as it celebrates the first city in eastern Europe to host the SDE. The SDE19 Call for Cities, launched in January, 2017 by the Energy Endeavour Foundation, also marks a new chapter for the Solar Decathlon; this is the first time beyond the U.S. where a Call for Cities has been made. The Energy Endeavour Foundation is an umbrella and stewarding body for university research competitions and awareness activities in the fields of social, economic and environmental sustainability, empowering today’s consumers and tomorrow’s citizens to be actively resource-responsible. Entrusted by the U.S. Department Of Energy (DOE) with the stewardship and continued guidance of the SD competition in Europe, the EEF has worked collaboratively with the DOE as facilitators in the selection process for the next Host City of the SDE19.

After the construction period, that starts on the 27th on June and lasts for 15 days, the SDE19 competition in Szentendre will start with the opening ceremony on the 12th of July, which is when the “Solar Village” will officially open to all visitors. The competition will end with a closing ceremony on the 28th of July after which the “Solar Village” will stay open to visitors until the 29th of September. In the meantime, watch this space, as next milestones are coming up! For more info on the progress of the Solar Decathlon Europe 2019 also visit the SDE19 website via http://sde2019.hu. [opens in new window]

The Energy Endeavour Foundation is looking forward to a fruitful collaboration with the city of Szentendre, EMI and BME, sharing the objective of an intrepid, responsible and successful edition of the Solar Decathlon in Europe. We anticipate a formidable international event. Congrats Szentendre! Gratulálok!