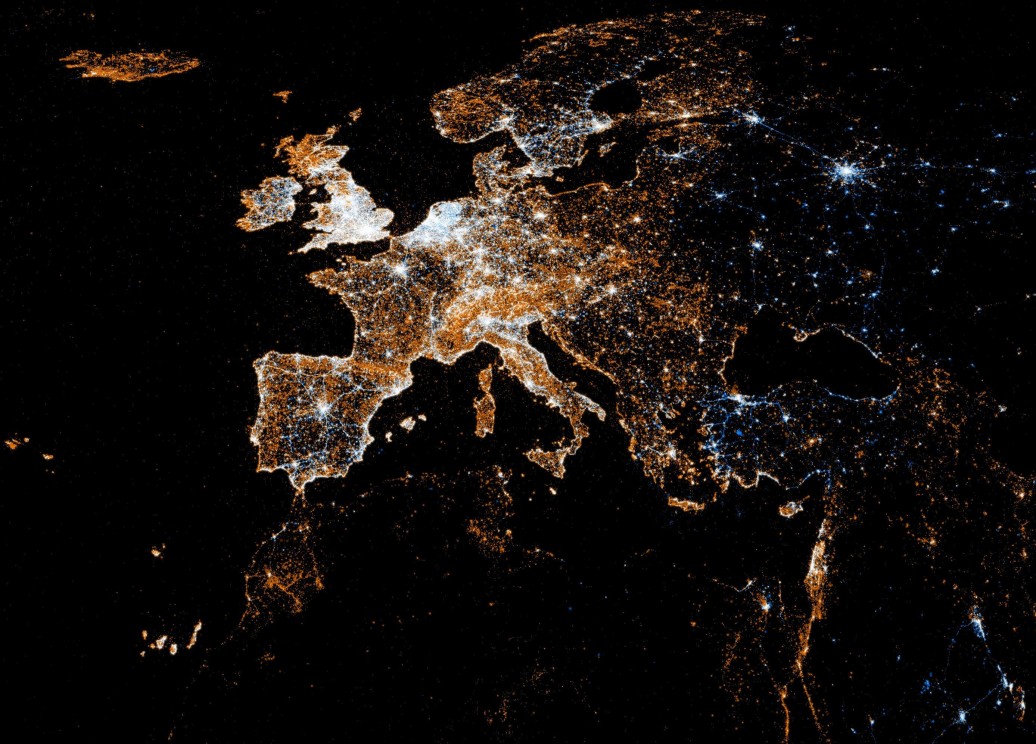 The Solar Decathlon Europe is pleased to announce the official SDE 2019
Call for Cities.

European Solar Decathlon editions in Spain (2010, 2012) and France (2014) have provided traction and we are poised to select a European host for the upcoming Solar Decathlon Europe 2019. The Solar Decathlon in Europe is an intrepid, ingenious and responsible endeavour. We are seeking communities that share these values and who can deploy and demonstrate the potential of sustainable architecture. The next hosting city
will be the custodian of the Solar Decathlon’s vision & mandate and will automatically broaden
the scope of the event.

Increased exposure of the Solar Decathlon Europe will be leveraged by the hosting city, through parallel activities and initiatives around the themes of responsible living. Initiated in 2002 by the United States Department of Energy, the Solar Decathlon is a university-level student competition for sustainable, responsible and energy efficient architecture and engineering. Twenty teams compete in the design, construction and management of individual, solar-powered, energy and resource efficient homes. The houses are brought to the competition site (the ‘solar village’) and assembled within ten days. The site becomes an open forum and exhibition, where the houses are then operated and demonstrated to the public and evaluated by renowned international adjudicators.

Organisations interested in hosting the Solar Decathlon Europe are invited to download the accompanying documentation  (see corresponding link below). A webinar will be held on February 15th, 2017 at 10:00 CET to present the criteria and evaluation process of the bid. The webinar will use Adobe Connect at
the following URL: https://webconf.vc.dfn.de/sde2019/

The deadline for submissions is .

After careful consideration regarding timetable concerns expressed by interested cities, the SDE will extend the deadline for Full Application. Full Applications are now due at 14:00 CET on March 20th, 2017. Letters of intent are due, as planned, on February 24, 2017.

The winning city will be announced in April 2017.

Questions regarding the bidding process can be sent to the SDE at: questions@energyendeavour.org