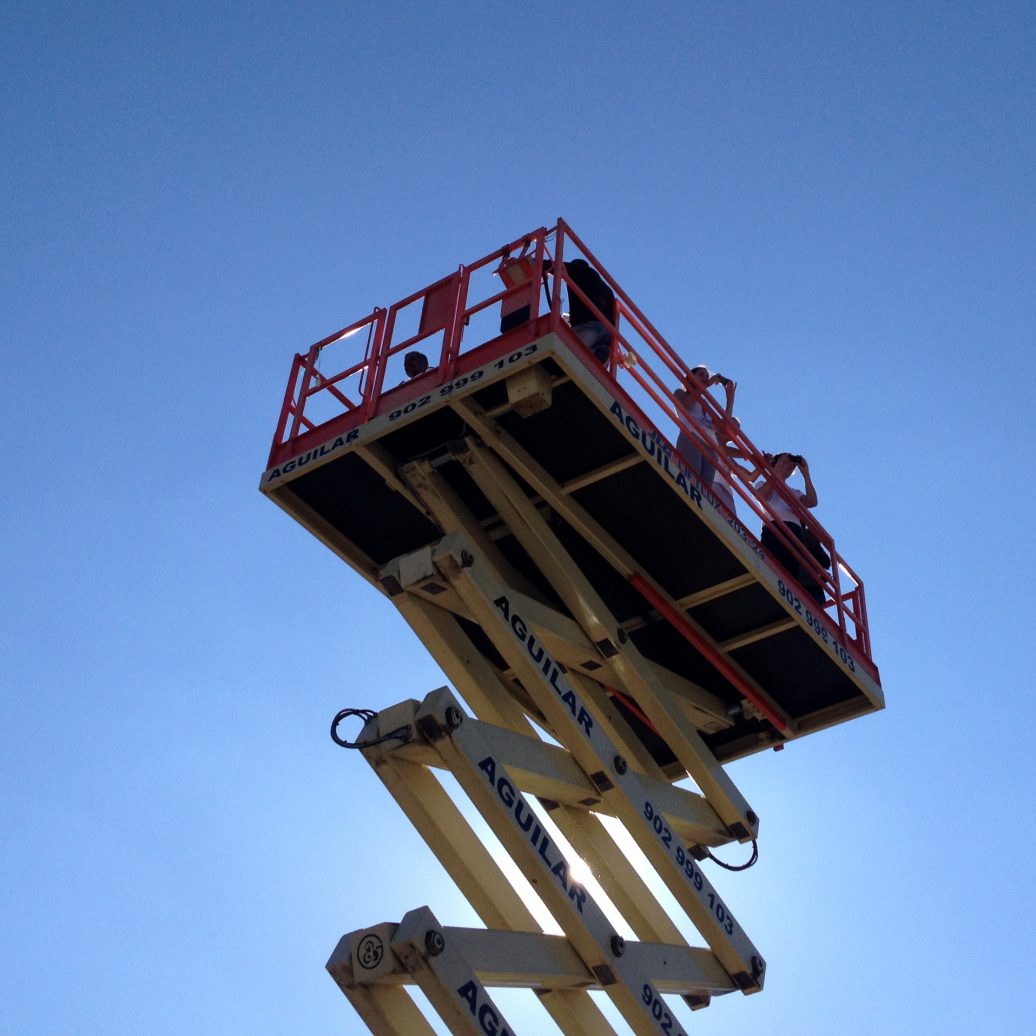 The official call for cities, published on January 31, 2017, included a documentation package and can be viewed here: https://solardecathlon.eu/sde-2019-call-for-cities-docs/. A webinar will be held on Febraury 15th 10:00 CET to present the criteria & evaluation process of the bid. The deadline for submissions is .

After careful consideration regarding timetable concerns expressed by interested cities, the SDE Secretariat will extend the deadline for Full Application. Full Applications are now due at 14:00 CET on March 20th, 2017. Letters of intent are due, as planned, on February 24, 2017.

The winning city will be announced in April 2017. A full article on the official SDE call for cities can be found here: SDE 2019 Call for Cities. Questions regarding the bidding process can be sent to: questions@energyendeavour.org